Hey everyone, Matt here from Raven’s Nest. We would like to make an announcement about COVID-19. Firstly, thank you for your patience this past week. It has been difficult for us all to process the many challenges that we have all faced. I’m now clearing through a short backlog of […] 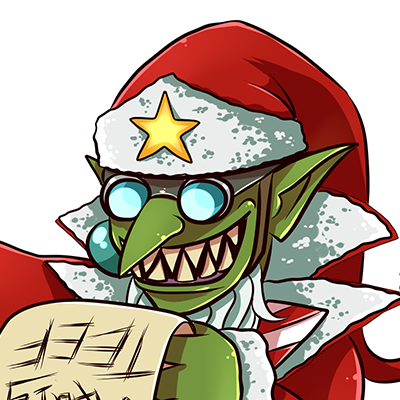 Merry Christmas and a Happy New Year from RNP! Today marks the start of our Christmas Break here at the Nest. This means that quotes, communication, and updates won’t be as frequent as normal. We will resume normal service 3rd of January. For existing clients, we will get updates to […] 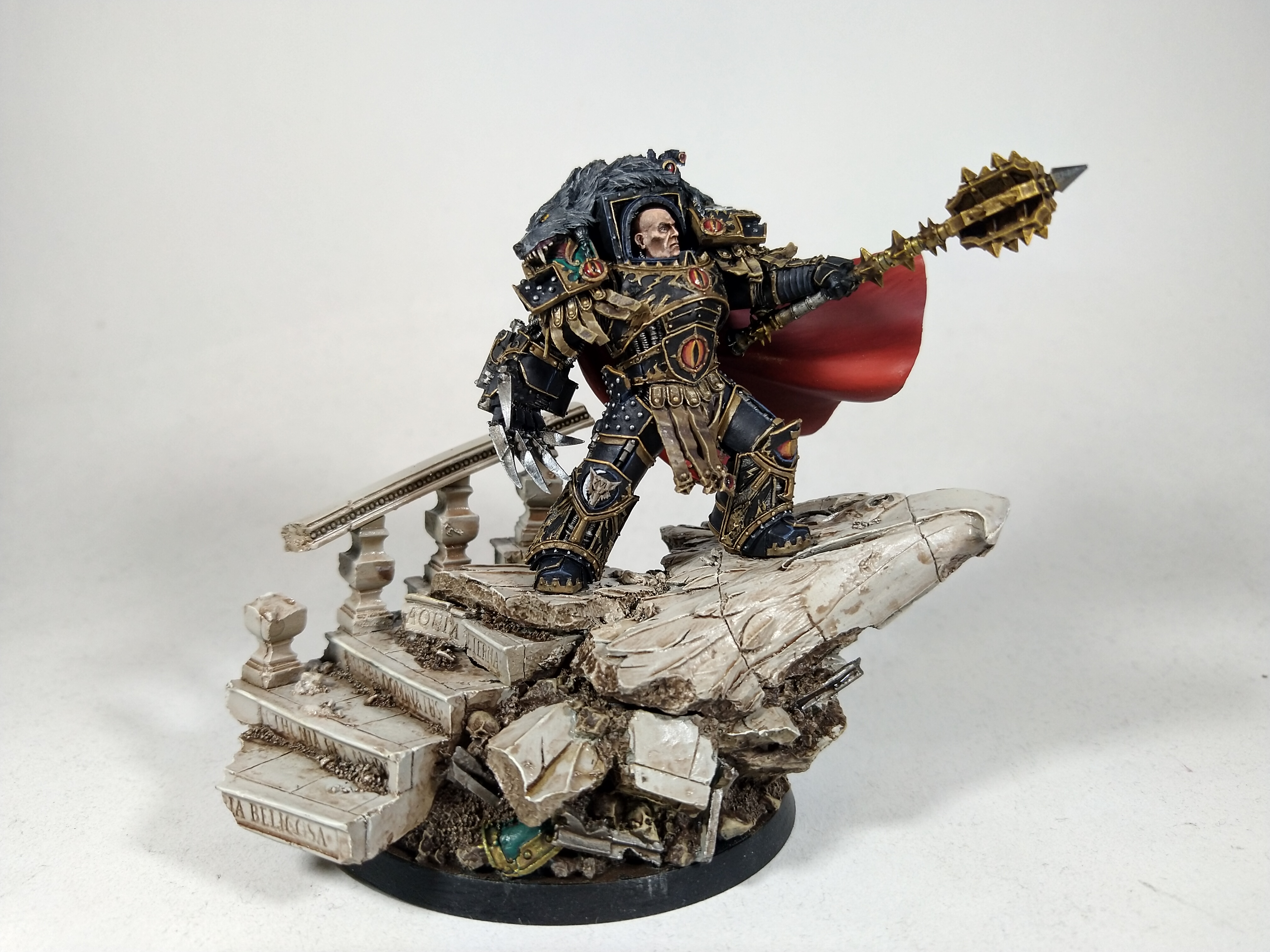 Horus was the Primarch of the Luna Wolves Legion, later re-named the Sons of Horus in his honour, and greatest of his superhuman kind. A tactical genius and charismatic battle leader, Horus proved himself over the course of the Great Crusade as a warlord second only to the Emperor whom […]

We’re very proud to offer you Tabletop Tyrants very best cases alongside the projects we paint for you all. Their capacity is huge and the options for various foam layers means there’s virtually nothing we can’t pack carefully in them for you. This beastie usually comes in as a free […]

Got the German Heers squadron finished the weekend what a pleasure to paint!! If you look closely every model has there rank on their shoulders and a tiny eagle emblem on their helmets. Really looking forward to more of these guys to paint. 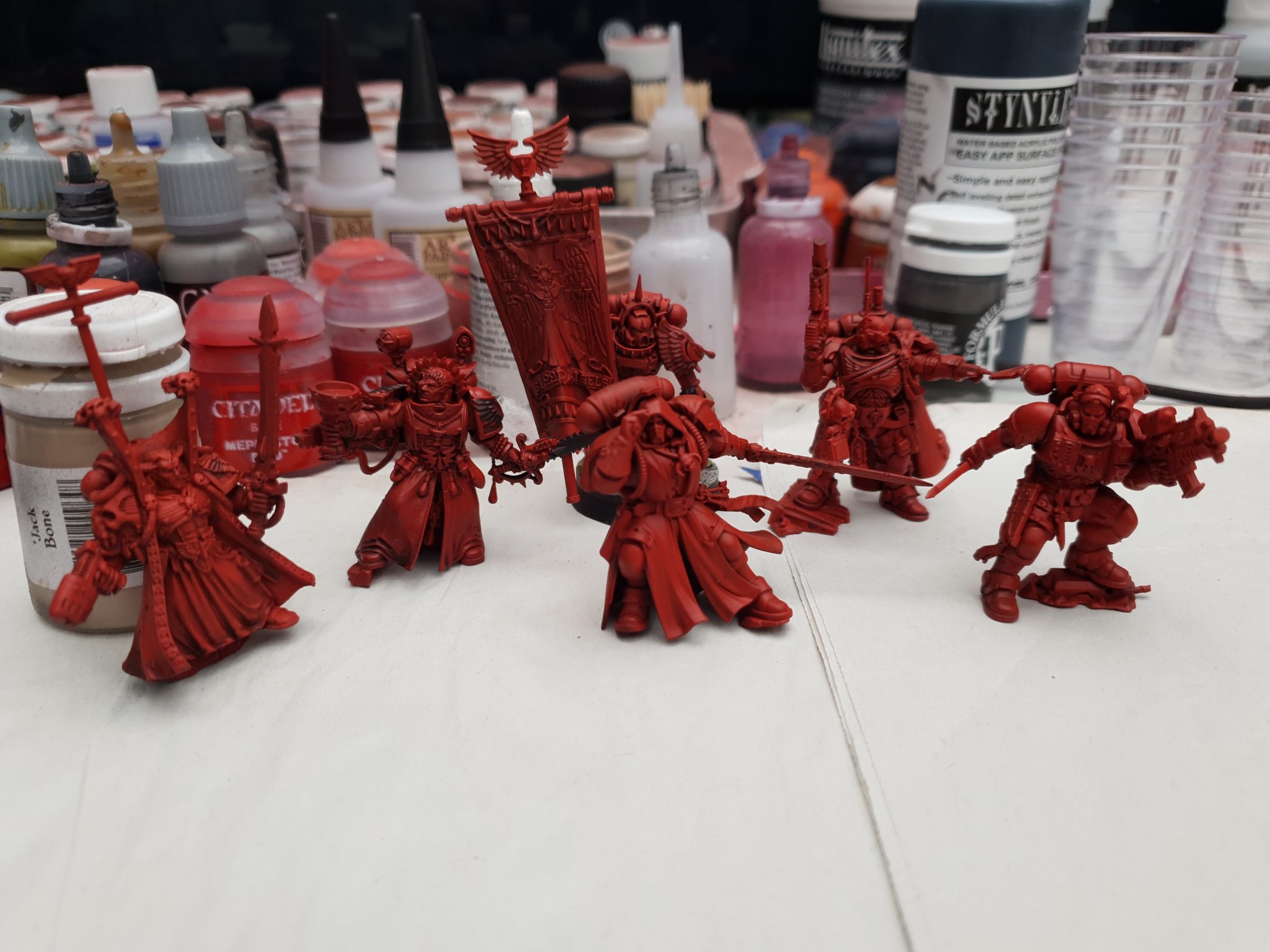 Hey everyone, Matt here. This week I’ve been working on prepping yet another additional contingent for the monolithic blood angel army I’m doing for Ryan. This time it consists of another thirty primaris intercessors and the marine content of a Shadowspear box. (not to mention a few Rhinos that add […] 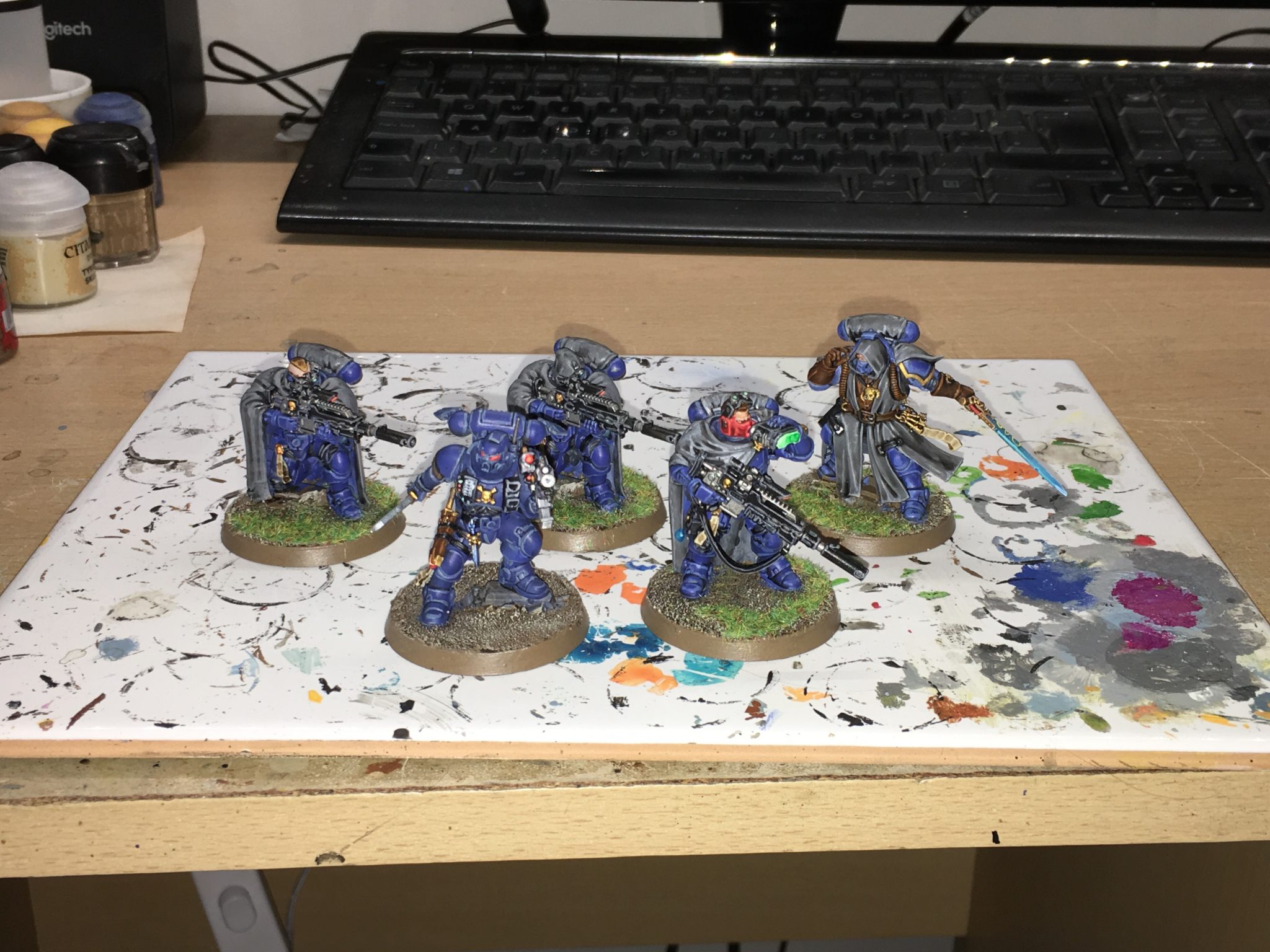 A couple of WIP shots of my current project, the Shadowspear Ultramarines. They are wonderful models to work with and they look great. I’m batch painting them, five at a time with the character models at the end as a incentive and reward after painting the rank-and-file troops. The faces […] 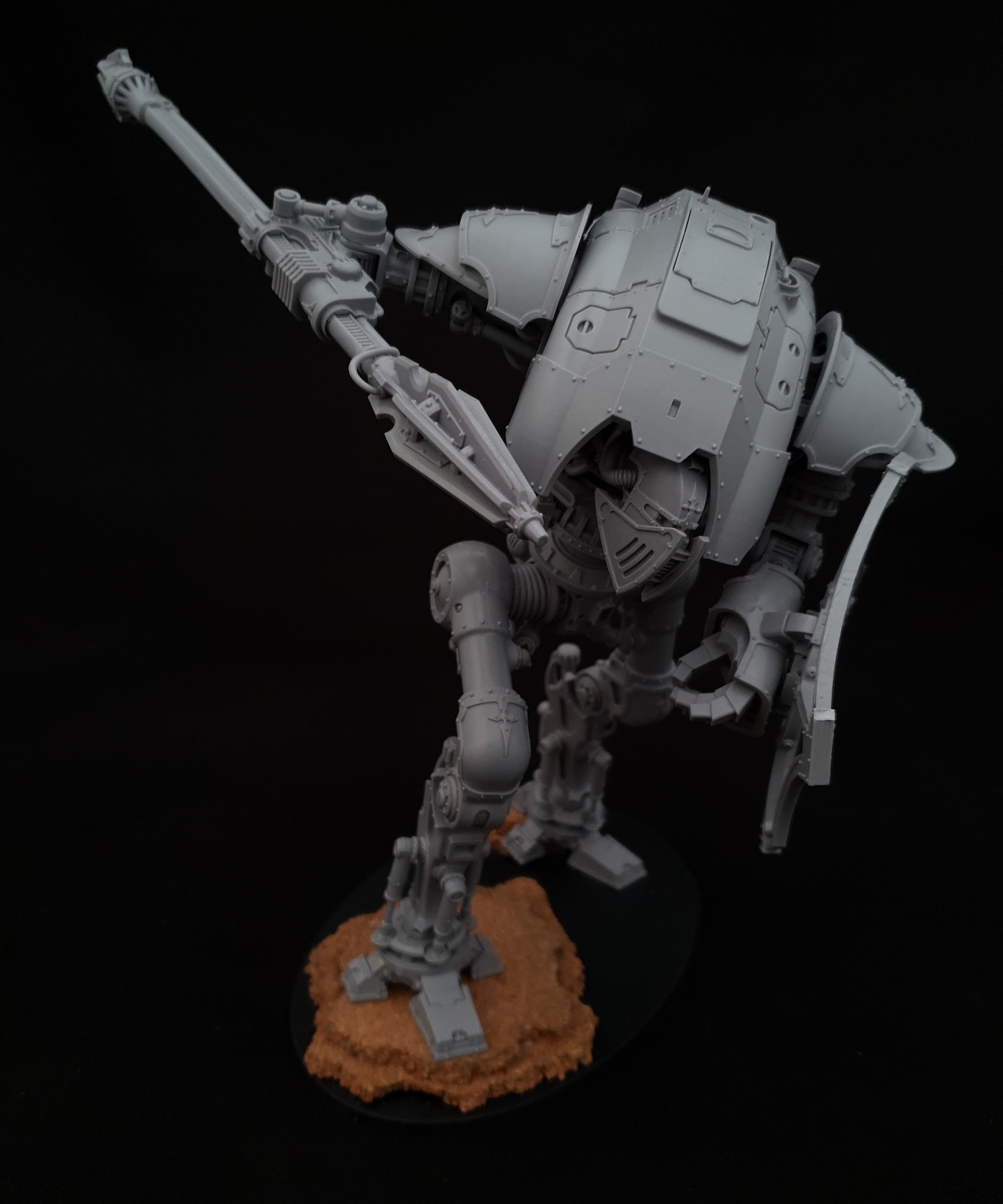 Current WIP of a Ceratus Knight Assembly ready to go into paint! 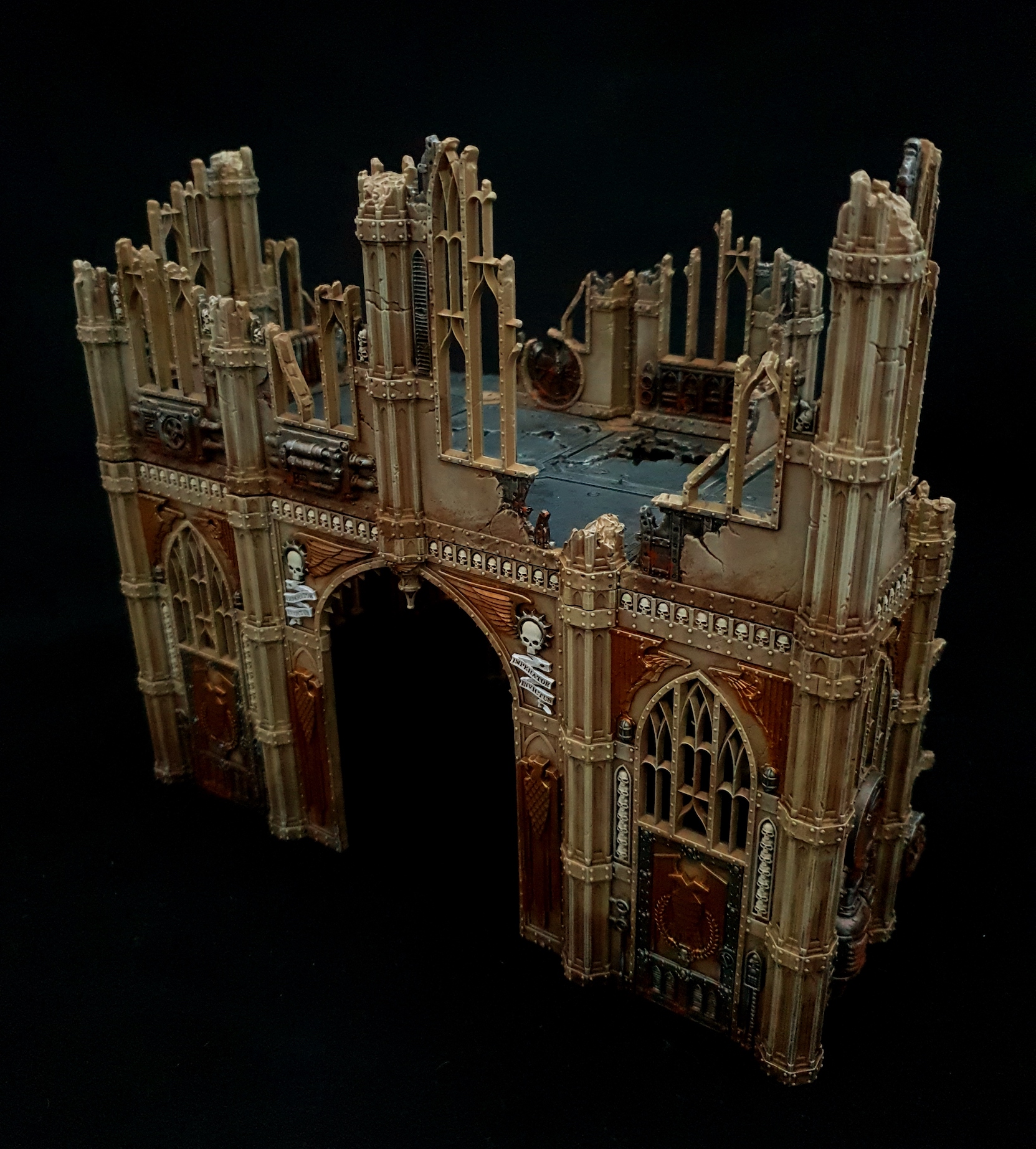 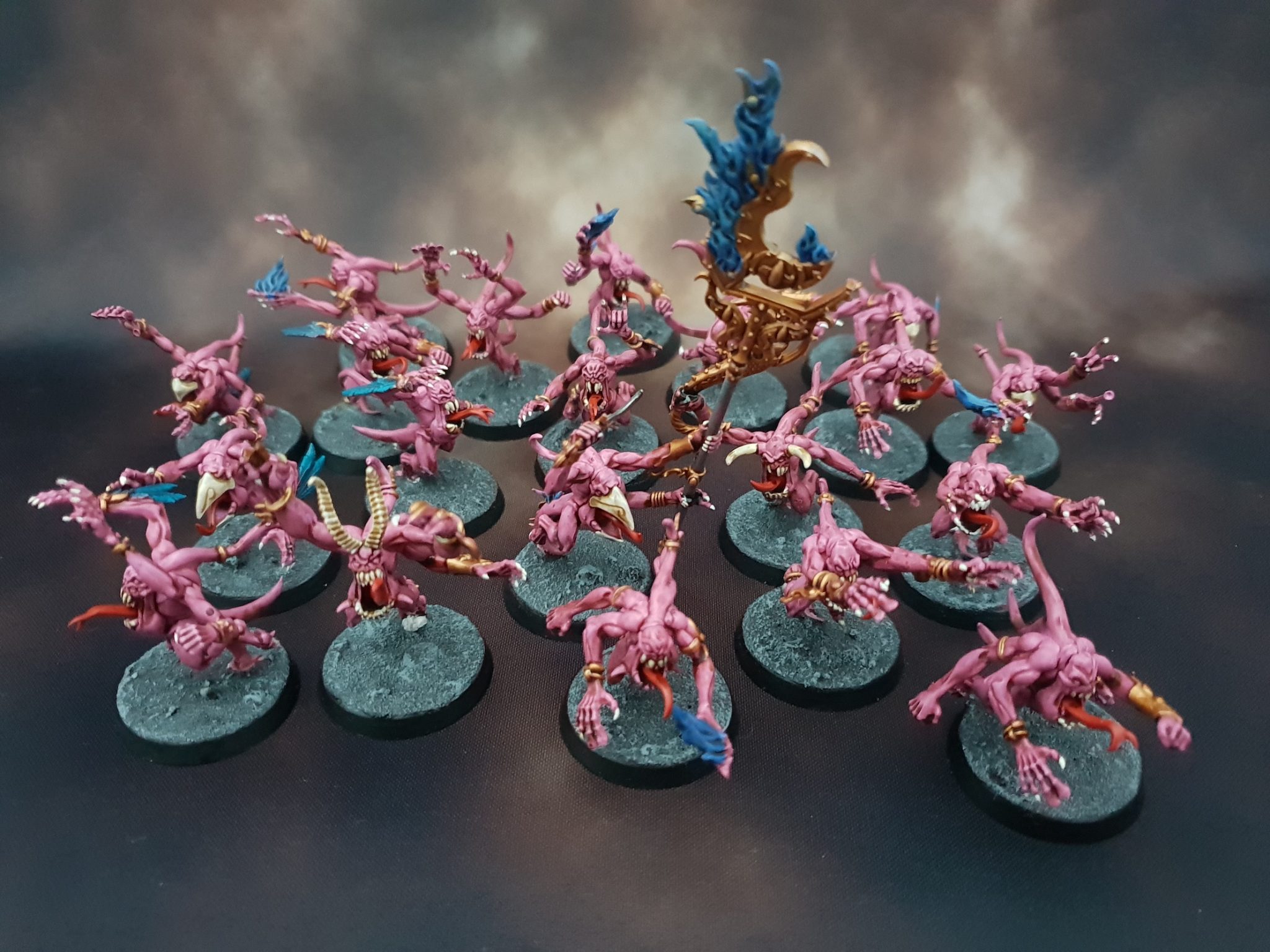 From the warp a group of Pink Horrors have appeared! Painted to Level 1 with Level 1 basing.

Look out for RNP on social media

We use cookies on our website to give you the most relevant experience by remembering your preferences and repeat visits. By clicking “Accept All”, you consent to the use of ALL the cookies. However, you may visit "Cookie Settings" to provide a controlled consent.
Cookie SettingsAccept All
Manage consent

Any cookies that may not be particularly necessary for the website to function and is used specifically to collect user personal data via analytics, ads, other embedded contents are termed as non-necessary cookies. It is mandatory to procure user consent prior to running these cookies on your website.